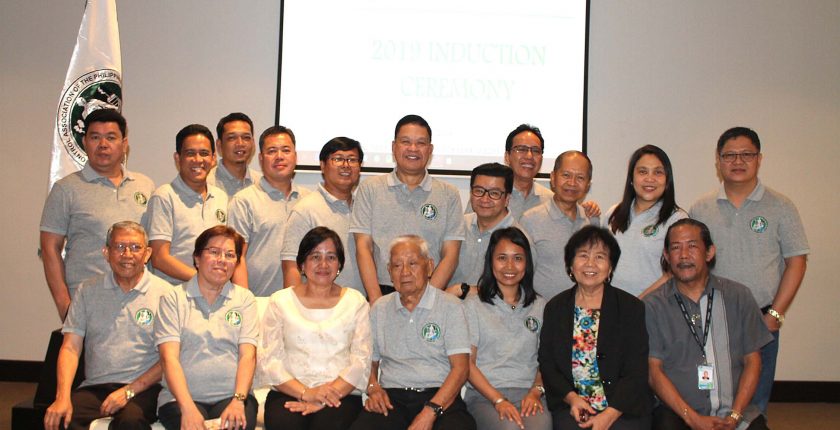 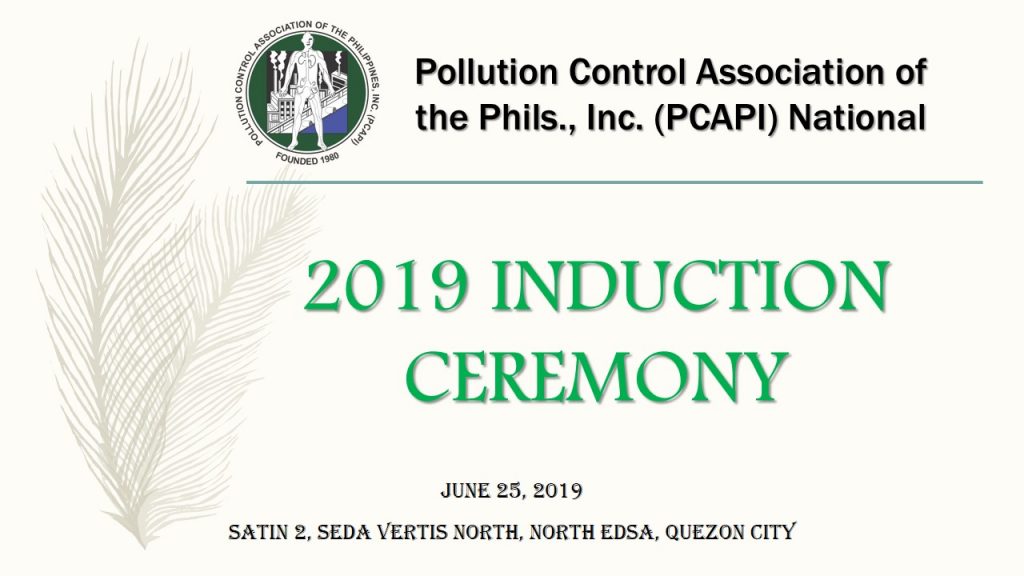 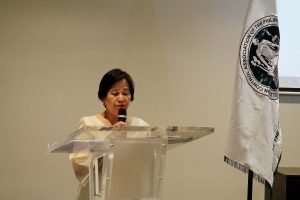 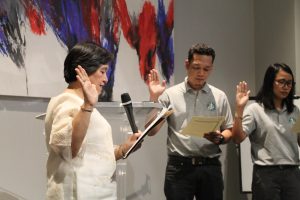 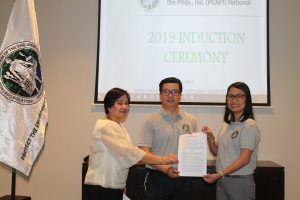 The induction of new set of Officers and Board of Trustees of the Pollution Control Association of the Philippines, Inc. (PCAPI) was held last June 25, 2019 at the Seda Vertis Hotel, Quezon City. Assistant Regional Director for Manila Bay – Eva Ocfemia, PhD CESO IV was the guest of honor and inducting officer.

During the induction ceremony, the draft Memorandum of Agreement (MOA) for the Adopt-an-Estero Program was endorsed to the outgoing PCAPI President Mr. Jeremiah Dwight Sebastian and incoming PCAPI President Engr. Gretchen Fontejon- Enarle. It must be noted that the proposed partnership was initially discussed during the 39th PCAPI National Annual Convention in Cebu City in May. 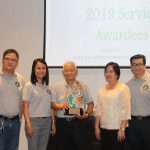 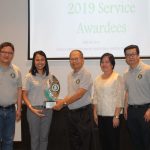 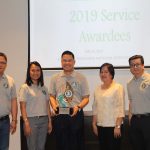 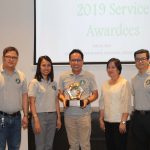 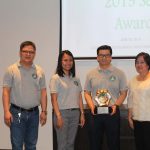 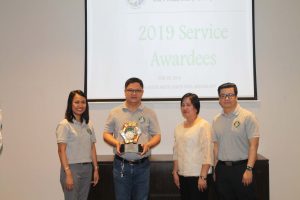 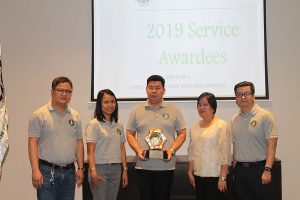 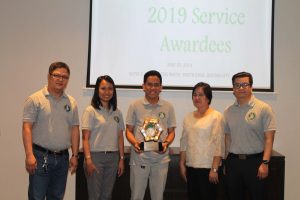 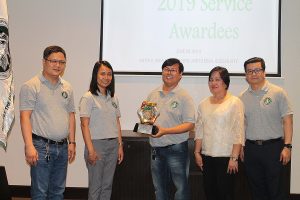 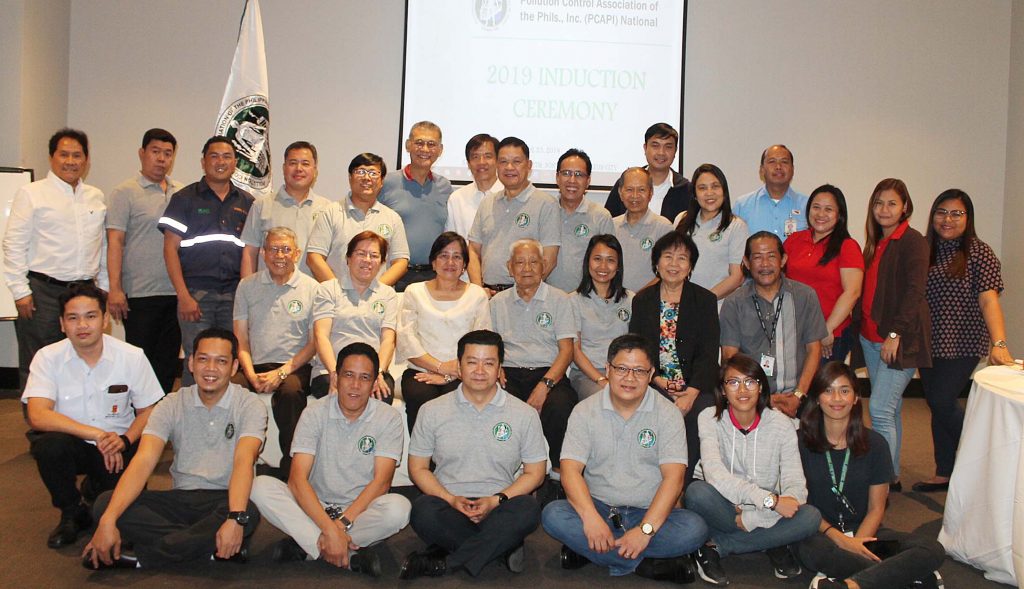