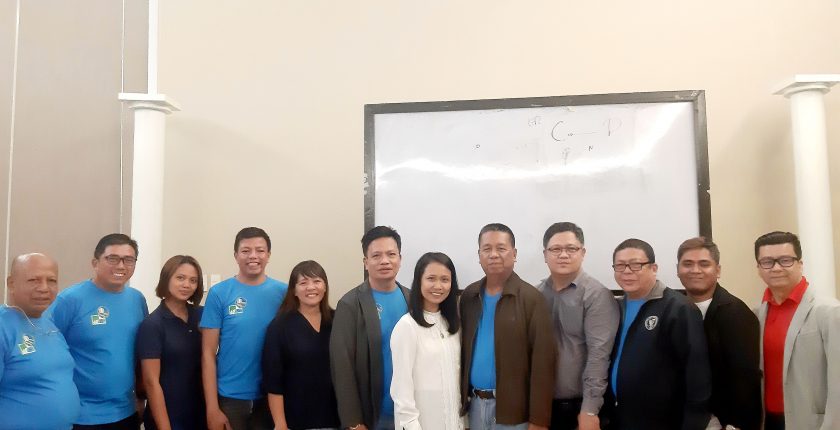 The Pollution Control Association of the Philippines, Inc. (PCAPI) National represented by PCAPI Nationa President Engr. Gretchen Fontejon- Enarle together with VP for External Affairs Jeremiah Dwight C. Sebastian and VP for Chapter Development Engr. Fernando R. Ramos attended the meeting with PCAPI RIV-B MIMAROPA Chapter on November 14, 2019. The objective of the meeting is to discuss the reactivation of the PCAPI RIV-B MIMAROPA Chapter which became inactive for a period of time. This Chapter covers the provinces of Mindoro, Marinduque, Romblon and Palawan. It was represented by Mr. Briccio “Brix” Abela, their current President and the Board of Trustees. The meeting was also an opportunity to discuss the upcoming 40th PCAPI National Annual Convention which is going to be held in Puerto Princesa, Palawan on April 28-30, 2020.